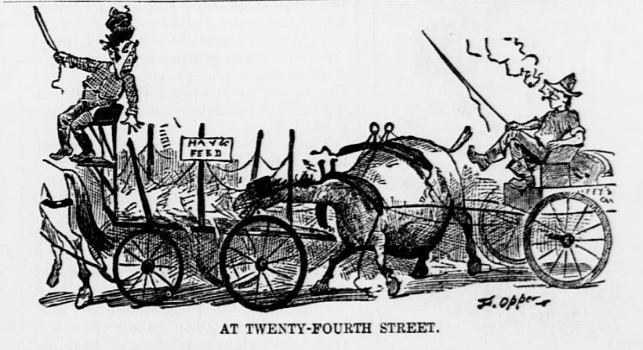 Often when perusing newspapers I run across jokes. While slightly off-topic for the blog’s focus, I just had to share! Here’s a selection of Victorian humor to brighten your day: 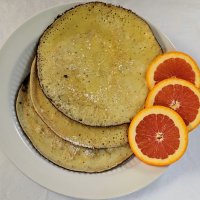 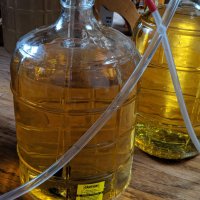 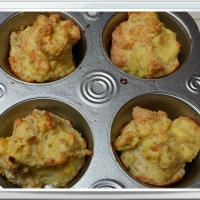 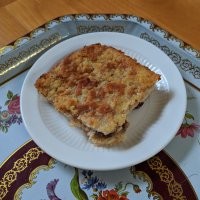 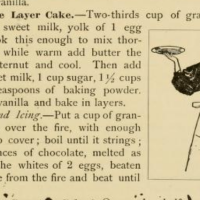 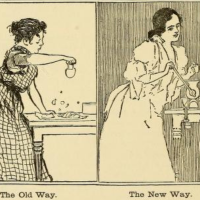 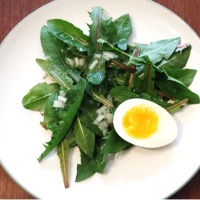 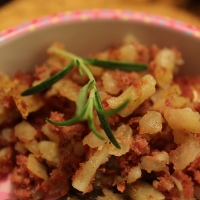 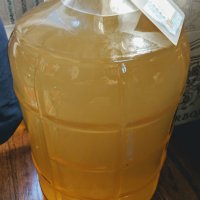 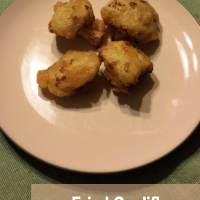 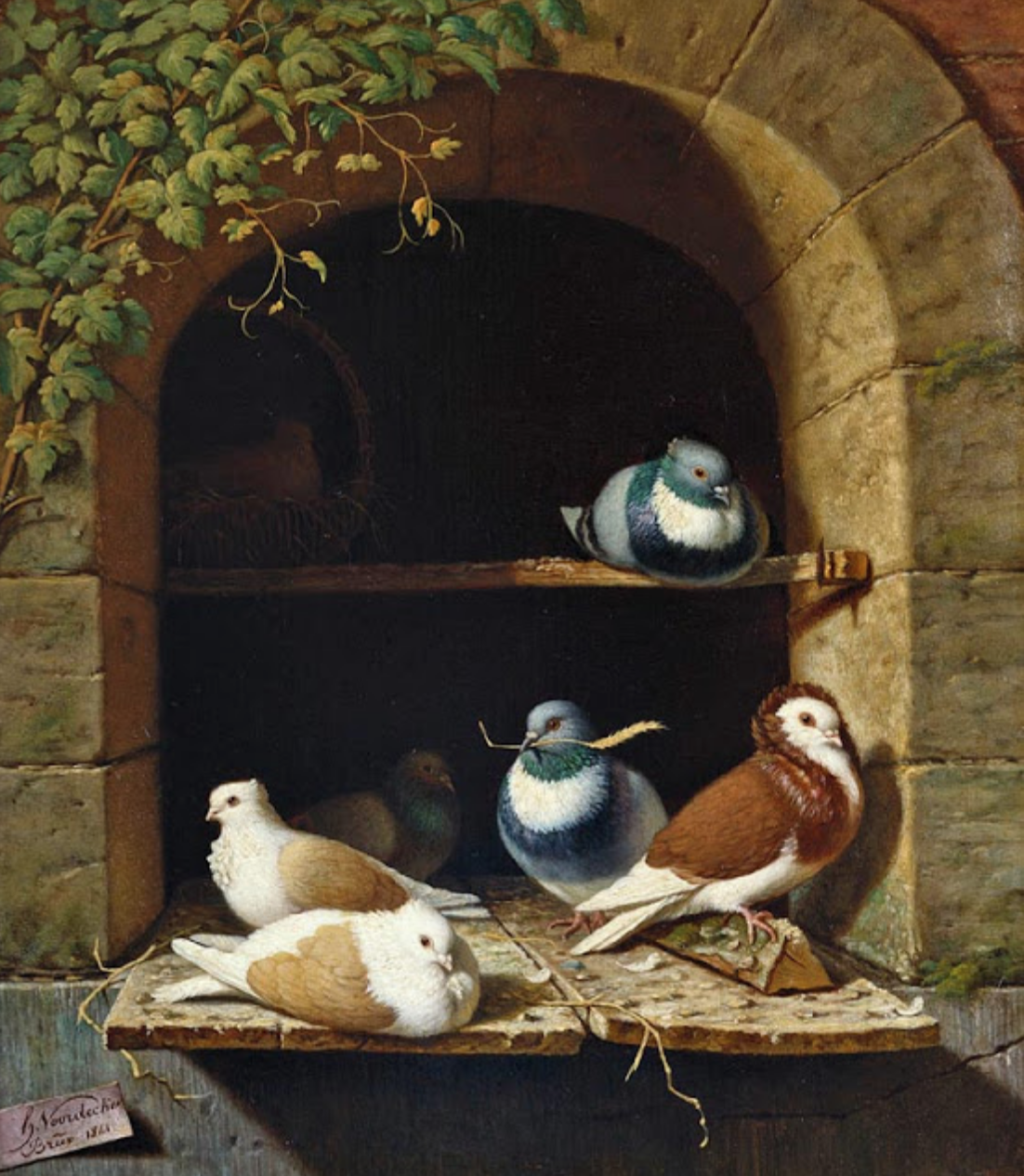 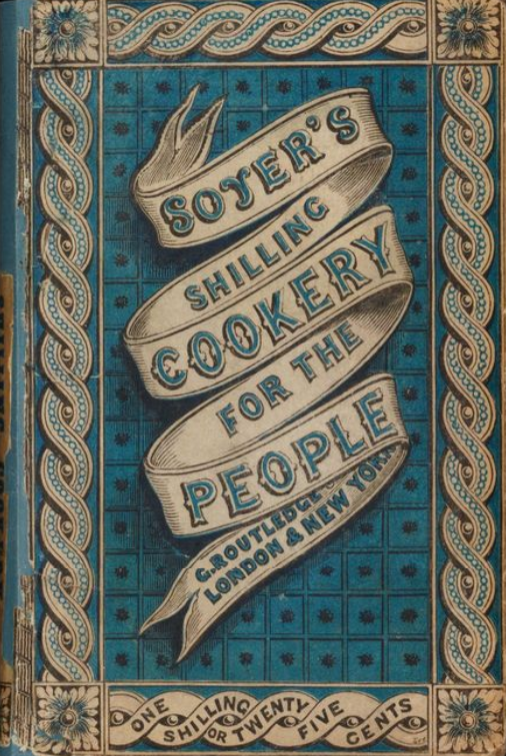 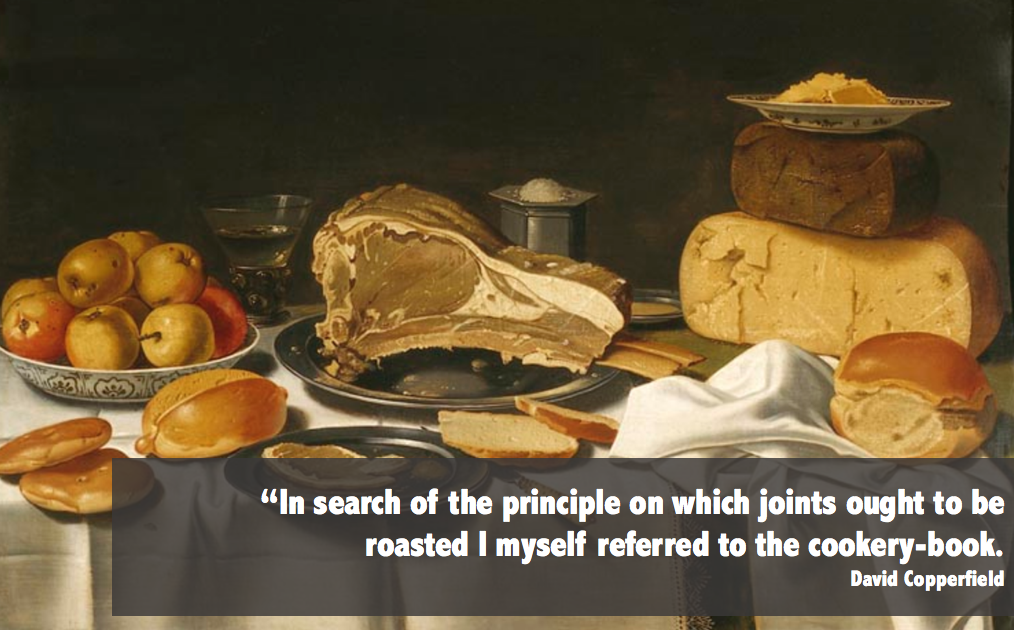 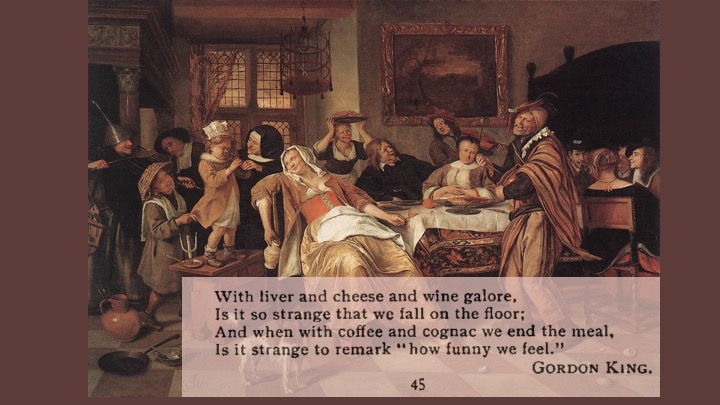 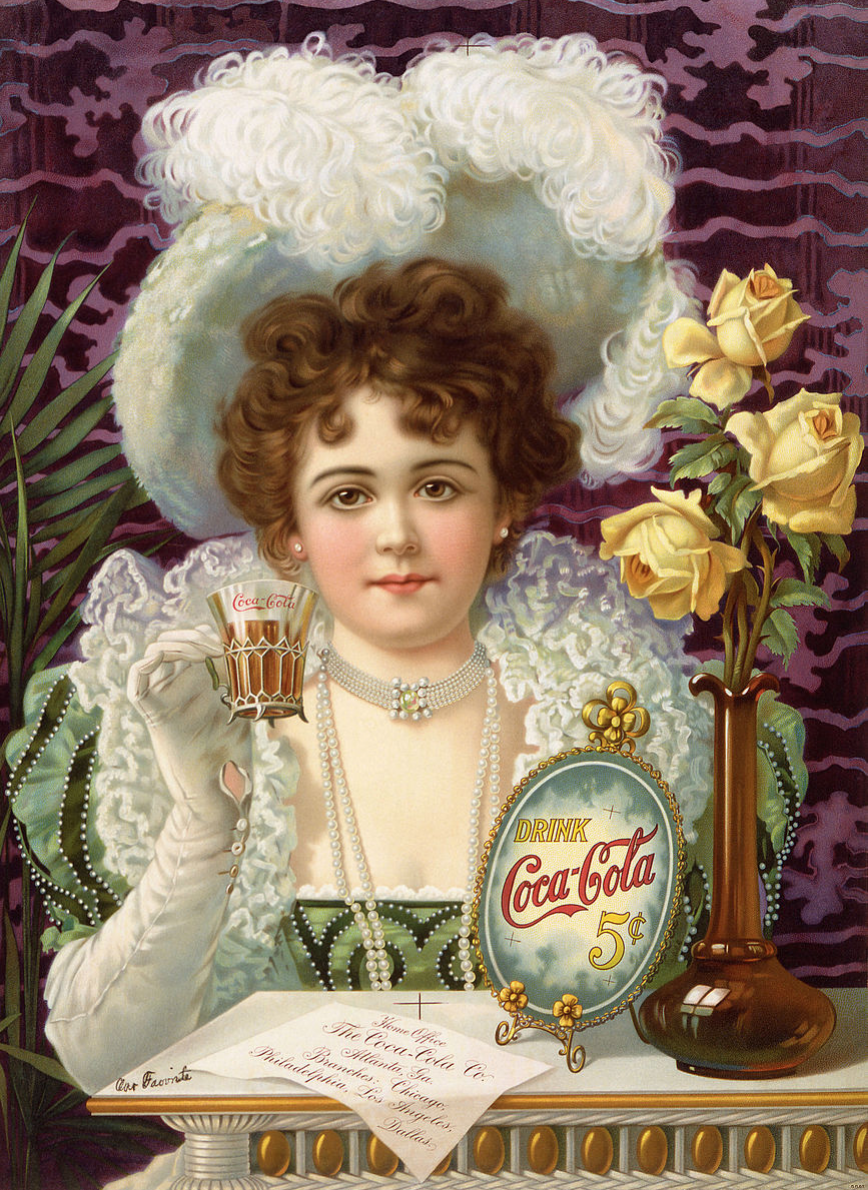